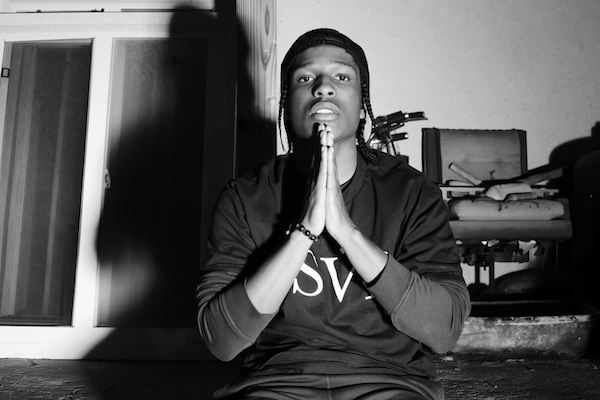 The experience we have had working with Rocky and A$VP Mob has been amazing and becoming friends pushing one another to the next level is nothing we ever experienced working with musicians. This was the first ever capsule we’ve ever done that wasn’t with another clothing company and it’s one of our biggest collaborations we will ever release. 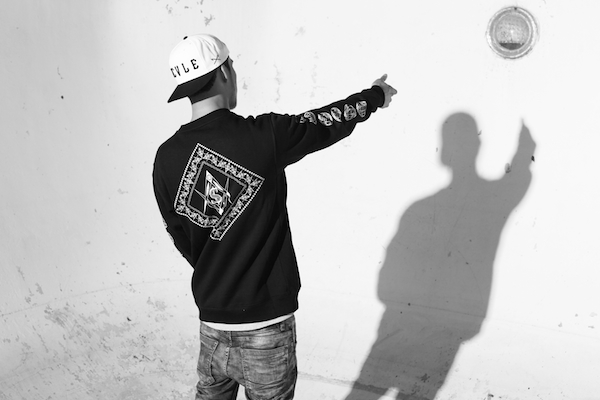 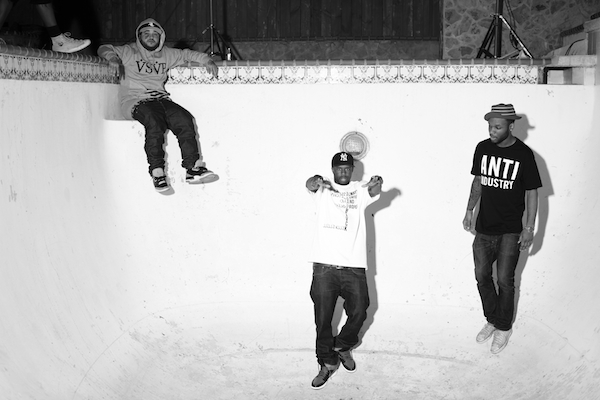